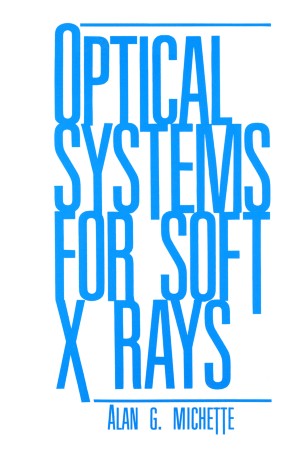 A fundamental problem in cell biology is the cause of aging. The solution to this problem has not yet been obtained because,(l) until recently, it was not possible to image living cells directly. The use of low-energy (soft) X rays has made such imaging possible, perhaps thereby allowing the aging process to be understood and possibly overcome (a result that may well generate further social, moral, and ethical problems). Fortun­ ately this is not the only aspect of cell biology amenable to soft X-ray imaging, and it is envisaged that many less controversial studies--such as investigations of the detailed differences between healthy and diseased or malignant cells (in their natural states) and processes of cell division and growth-will be made possible. The use of soft X rays is not limited to biological studies-many applications are possible in, for example, fusion research, materials science, and astronomy. Such studies have only recently begun in earnest because several difficulties had to be overcome, major among these being the lack (for some purposes) of sufficiently intense sources, and the technological difficulties associated with making efficient optical systems. As is well known, the advent of dedicated synchrotron radiation sources, in particular, has alleviated the first of these difficulties, not just for the soft X-ray region. It is the purpose of this book to consider progress in the second.