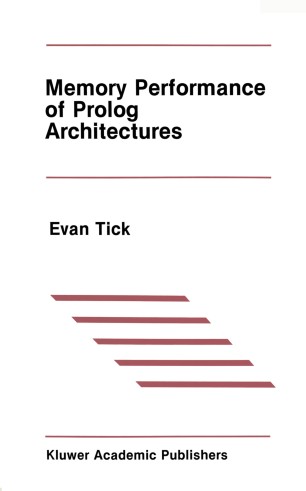 Part of the The Kluwer International Series in Engineering and Computer Science book series (SECS, volume 40)

One suspects that the people who use computers for their livelihood are growing more "sophisticated" as the field of computer science evolves. This view might be defended by the expanding use of languages such as C and Lisp in contrast to the languages such as FORTRAN and COBOL. This hypothesis is false however - computer languages are not like natural languages where successive generations stick with the language of their ancestors. Computer programmers do not grow more sophisticated - programmers simply take the time to muddle through the increasingly complex language semantics in an attempt to write useful programs. Of course, these programmers are "sophisticated" in the same sense as are hackers of MockLisp, PostScript, and Tex - highly specialized and tedious languages. It is quite frustrating how this myth of sophistication is propagated by some industries, universities, and government agencies. When I was an undergraduate at MIT, I distinctly remember the convoluted questions on exams concerning dynamic scoping in Lisp - the emphasis was placed solely on a "hacker's" view of computation, i. e. , the control and manipulation of storage cells. No consideration was given to the logical structure of programs. Within the past five years, Ada and Common Lisp have become programming language standards, despite their complexity (note that dynamic scoping was dropped even from Common Lisp). Of course, most industries' selection of programming languages are primarily driven by the requirement for compatibility (with previous software) and performance.