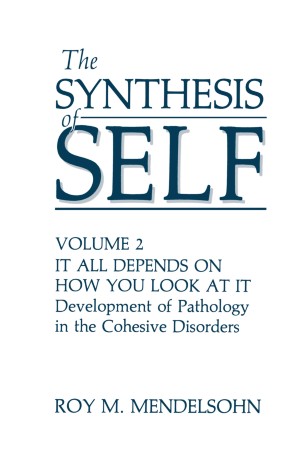 The Synthesis of Self

The oedipal situation involves much more than an instinctual at­ titude toward a prohibited object giving expression to unconscious wishes. It introduces a whole new way of perceiving the internal and external world and an entirely different orientation to the myriad of life's experiences. A great deal of structural develop­ ment, requiring the negotiation of a sequence of early developmen­ tal tasks, has to have taken place before it is possible to encompass the complex demands of an oedipal attitude. When these early steps are not negotiated, although genital instinctual impulses may be manifested, the structural alignments necessary to enter into an oedipal position cannot be effected and the intrapsychic con­ flicts it engenders are not encountered. The thrust of early develop­ ment has made it essential for a narcissistic perspective to be adopted toward all stimuli and all relationships in order to enable All attachments must of necessity be continuing self-expansion. based upon the narcissistic supplies they contain, which ultimately lead to increasing levels of independence, self-differentiation, and individuation. It is precisely when the component instincts are con­ solidated into a genital drive that a narcissistic orientation can no longer incorporate the representation of experiences needed for the full realization of self-potentials. Were stimuli to only possess sig­ nificance in regard to their narcissistically enhancing attributes, the resulting dependence upon the external world would run counter to the thrust for independence and autonomy.