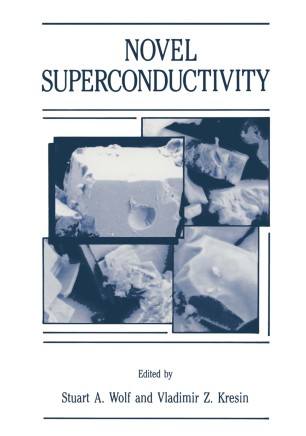 The Novel Mechanisms of Superconductivity Conference was initially conceived in the early part of 1986 as a small, 2-1/2 day workshop of 40-70 scientists, both theorists and experimentalists interested in exploring the possible evidence for exotic, non phononic superconductivity. Of course, the historic discoveries of high temperature oxide superconductors by Bednorz and Mftller and the subsequent enhancements by the Houston/Alabama groups made such a small conference impractical. The conference necessarily had to expand, 2-1/2 days became 4-1/2 days and superconductivity in the high Tc oxides became the largest single topic in the workshop. In fact, this conference became the first major conference on this topic and thus, these proceedings are also the first maj or publication. However, heavy fermion, organic and low carrier concentration superconductors remained a very important part of this workshop and articles by the leaders in these fields are included in these proceedings. Ultimately the workshop hosted rearly 400 scientists, students and media including representatives from the maj or research groups in the U.S., Europe, Japan and the Soviet Union.