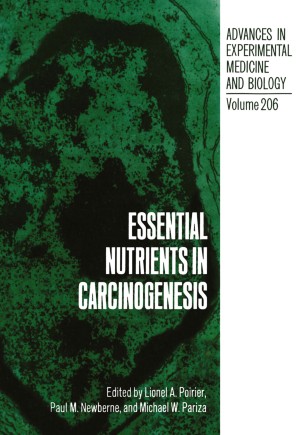 For more than 50 years, it has been recognized that diet influences cancer formation both in humans and in experimental animals. In fact, early investigators successfully retarded the onset of tumors in animals by dietary manipulation. Such findings led to an early optimism that cancer would prove to be yet another disease resulting from dietary imbalances and might thus be amenable to prevention or cure by appropriate nutritional changes. Subsequent studies showed that the influence of diet on cancer formation was not only very complex, it also did not appear to playa direct causative role in carcinogenesis. Thus during the mid-1950s scientific interest in diet and cancer greatly waned. By the early 1970s, however, a resurging interest in diet and cancer became evident. This field of activity has continued to grow. Yet for over 20 years, no comprehensive meeting has been held to summarize the major developments concerning dietary modification of carcinogenesis over a broad range of essential nutrients. To fill this void, a workshop was held on the role of essential nutrients in carcinogenesis from January 30 to February 1, 1985, in Bethesda, Maryland, under the auspices of the National Cancer Institute. This volume is a compilation of the presenta­ tions made at that meeting.