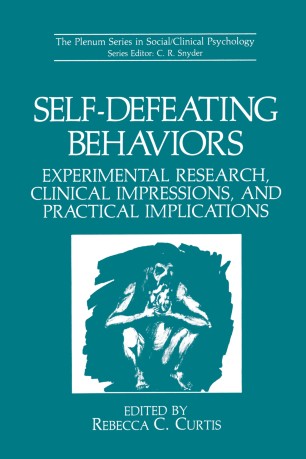 In the desert I saw a creature, naked, bestial, Who, squatting upon the ground, Held his heart in his hands. And ate of it. I said: "Is it good, friend?" "It is bitter-bitter," he answered; But I like it Because it is bitter, And because it is my heart. " Stephen Crane The Black Riders and Other Lines "It is the function of great art to purge and give meaning to human suffering," wrote Bernard Knox (1982, p. 149) in his introduction to Oedipus Rex. This is done by showing some causal connection between the hero's free will and his suffer­ ing, by bringing to the fore the interplay of the forces of destiny and human freedom. Knox states that Freud was wrong when he suggested that it was "the particular nature of the material" in Oedipus that makes the play so deeply moving, and not the contrast between destiny and human will. Knox believes that this play has an overpowering effect upon us, not only because we share the tendency of Oedipus to direct" our first sexual impulse towards our mother" and "our first murderous wish against our father," as Freud tells us, but also because the theological modification of the legend introduced by Sophocles calls into question the sacred beliefs of our time (Knox, 1982, pp. 133-137).