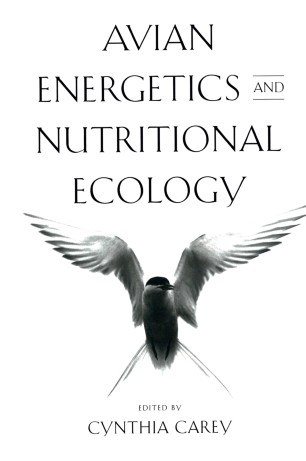 A symposium held in 1973 chaired and organized by William R. Dawson was the first major attempt to summarize and synthesize the existing information in the then emerging field of avian energetics. The symposium featured papers by James R. King, William A. Calder III, Vance A. Tucker, and Robert E. Ricklefs and com­ mentaries by George A. Bartholomew, S. Charles Kendeigh, and Eugene P. Odum. The proceedings of the symposium, Avian Energetics (Paynter 1974), played a critical role in stimulating interest and research in the field of avian energetics. Some twenty-odd years later, we are making another attempt to summarize the information in the field of avian energetics. Some obvious differences exist be­ tween its predecessor and this volume. Numerous improvements in methodology, such as the use of doubly labeled water to estimate metabolism in free-living birds, now allow researchers to ask questions that could not be addressed previ­ ously. Second, consideration of nutrition is now inseparable from that of energet­ ics. This merger is necessary not only because food intake is the source of both en­ ergy and nutrients but also because one or more nutrients, rather than energy, can be limiting for a given species in a particular instance. Finally, the study of ener­ getics and nutritional ecology, particularly in birds and mammals, has grown so dramatically that a single volume can now only partially cover the range of possi­ ble topics and can catalogue only a sampling of all the studies on the subject.