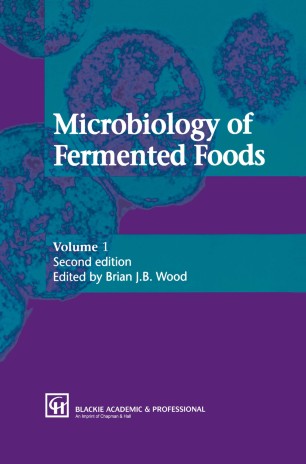 When I undertook the production of the First Edition of this book it was my first foray into the world of book editing, and I had no idea of what I was undertaking! I was not entirely alone in this, as in asking me to produce such a book the commissioning Editor, Mr George Olley of Elsevier Ap­ plied Science Publishers, had pictured a text of perhaps 300 pages, but on seeing my list of chapter titles realized that we were talking about a - chapter, two-volume work. We eventually decided to go ahead with it, and the result was more successful than either of us had dared to hope could be It was therefore with rather mixed emotions that I contemplated the case. a second edition at the suggestion of Blackie Press, who had taken over the title from Elsevier. On the one hand, I was naturally flattered that the book was considered important enough to justify a second edition. On the other hand, I was very well aware that the task would be even greater this time.