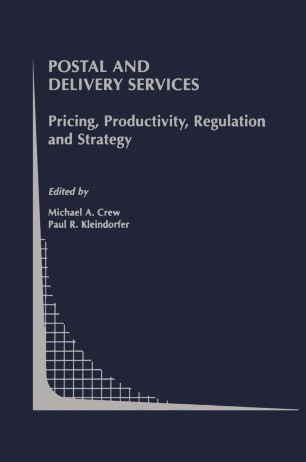 When Postmaster General Creswell penned his concern about the impact 2 of electronic diversion on his postal organization, the year was 1872. General Creswell, it turned out, fretted unnecessarily. Facsimile did not achieve commercial viability until roughly a century after his tenure as Postmaster General and today that technology is fading rapidly from the communication scene. Moreover, it never appears to have significantly affected physical letter volumes. However, if General Creswell were leading a major postal organization today, he likely would feel threatened by the potential of Internet communication to cause electronic diversion of physical mail. Should recent technology developments cause the oft-predicted (but so far incorrect) inflection point that would mark the beginning of declining mail volumes. the implications from a management standpoint will be profound. The relatively fixed nature of postal costs suggest that volume declines must be offset though improved productivity, reduced cost of inputs, revenue from new products that share common costs, or reduced level of universal service.