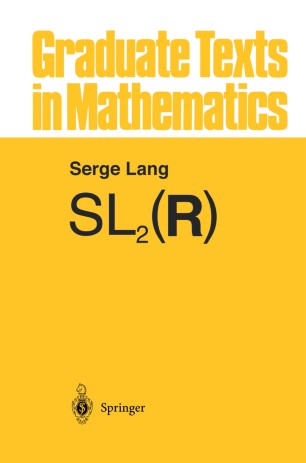 SL2(R) gives the student an introduction to the infinite dimensional representation theory of semisimple Lie groups by concentrating on one example - SL2(R). This field is of interest not only for its own sake, but for its connections with other areas such as number theory, as brought out, for example, in the work of Langlands. The rapid development of representation theory over the past 40 years has made it increasingly difficult for a student to enter the field. This book makes the theory accessible to a wide audience, its only prerequisites being a knowledge of real analysis, and some differential equations.