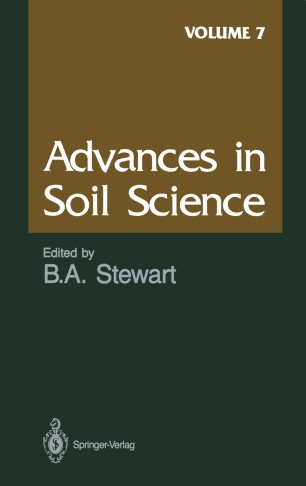 The world population in 1950 was 2. 5 billion and is more than 5 billion today. The agriculture community, however, has responded remarkably well to meeting the increased need for food and fiber. While the population growth during this period averaged almost 2% annually, the production of grain increased at an even faster rate. From 1950 to 1973, grain production increased 3. 1% annually, but slowed to about 2% from 1973 to 1984. There­ fore, as a whole, the world has more grain per capita available today than ever before. Several countries that were food importers just a few years ago are food exporters today. The world carry-over stocks today are the highest in years. While the major concern just a few years ago was whether the world could produce adequate food, the problem for many countries today is how to export their surpluses. Although the world as a whole has surplus food supplies, there are millions of people without adequate food to exist, and there are additional millions who have a bare subsistence diet at best. The average daily calorie supply for the developed countries is more than 3,300 per person, while the average for the developing countries is only about 2,200. The major global food produc­ tion problems have shifted from Asia to Africa, where malnutrition, poverty, and starvation are attracting world attention.