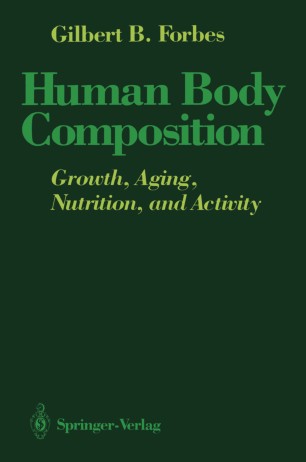 Man has always been curious about himself, a curiosity that began centuries ago with an examination of the soul, and that extended in the period of the Renaissance to his anatomy and certain functions such as the circulation of the blood. Chemical science entered the scene in the 18th century, and burst into prominence in the 19th century. As the various chemical elements were discovered, many were found to be present in body fluids and tissues. Organic compounds were recognized; it became known that body heat was produced by the combustion of food; chemical transformations such as the production of fat from carbohydrate were recognized; and in the 1850s it was determined that young animals differed from adults in certain aspects of body composition. As methods for chemical analysis evolved, they were applied to samples of body fluids and tissues, and it became apparent that life depended on chemical normality; and most importantly it was realized that given the necessary amount of food and water the body had the ability to maintain a degree of constancy of what Claude Bernard called the milieu interieur, in other words its interior chemical en­ vironment.