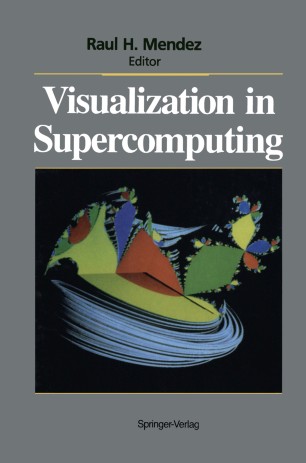 Massive amounts of numeric data are far more comprehensible when converted into graphical form. Hence visualization is becoming an integral part of many areas of research. The idea of visualization is not new, but techniques for visualization are still being developed, and visualization research is just beginning to be recognized as a cornerstone of future computer science. As scientists handle increasingly complex problems with computers, visualization will become an even more essential tool for extracting sense from numbers. This volume is a collection of the best papers selected from those presented at the August 1988 Visualization in Supercomputing Conference in Tokyo, Japan. It is divided into three parts: visualization applications, hardware and performance, and visualization theory. Subjects covered include visualization methods used in computational fluid dynamics research, time-to-solution aspects of visualization, the use of parallel/vector computers with finite element method systems, basic computational performance of two graphics supercomputers, and the applicability of the volume imaging concept in various fields.