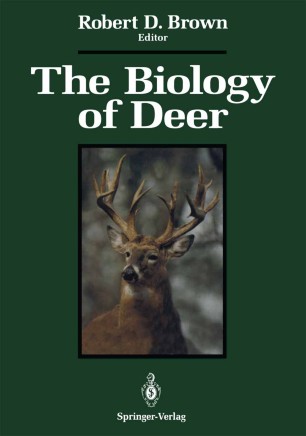 The Biology of Deer

The first International Conference on the Biology of Deer Production was held at Dunedin, New Zealand in 1983. That meeting provided, for the first time, a forum for those with interests in either wild deer management or farmed deer production to come together. Scientists, wild deer managers, domestic deer farmers, veterinarians, venison and antler product producers, and others were able to discuss common problems and to share their knowledge and experience. The relationships formed at that meeting, and the information amassed in the resulting Proceedings, sparked new endeavors in cervid research, management, and production. A great deal has taken place in the world of deer biology since 1983. Wild deer populations, although ever increasing in many areas of the world, face new hazards of habitat loss, environmental contamination, and overexploitation. Some species are closer to extinction than ever. Game managers often face political as well as biological challenges. Many more deer are now on farms, leading to greater concerns about disease control and increased needs for husbandry information. Researchers have accumulated considerable new in­ formation, some of it in areas such as biochemical genetics, not discussed in 1983.