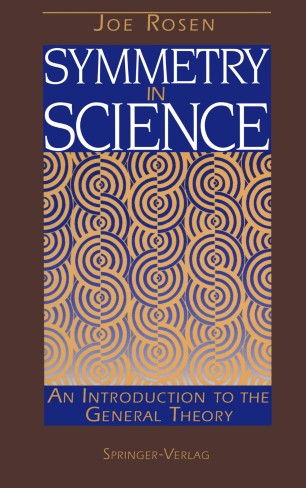 An Introduction to the General Theory

Symmetry plays an essential role in science - not only in crystallography and quantum theory, where its role has long been explicitly recognized, but also in condensed-matter physics, thermodynamics, chemistry, biology, and others. This text discusses the concept of symmetry and its application to many areas of science. While it includes a detailed introduction to the theory of groups, which forms the mathematical apparatus for describing symmetries, it also includes a much more general discussion of the nature of symmetry and its role in science. Many problems serve to sharpen the reader's understanding, and an extensive bibliography concludes the book.