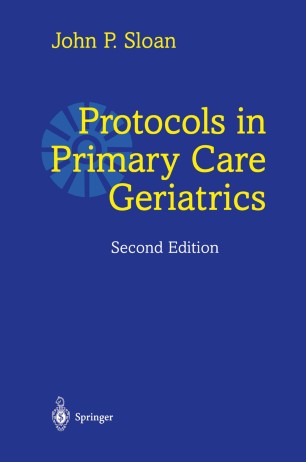 The striking increase in average life expectancy during the twentieth century rates as one of the major events of our time. We are in the midst ofa social revolution-one rooted not in a new ideology, but in our changing population pat­ terns. For the first time in human history, infants in fortu­ nate nations like ours can expect to live well into their seventies and beyond. This demographic revolution increases pressure on re­ sources, as it also creates further social change and new opportunities for older persons. Such rapid changes have left most people "living in the past," with their generally negative attitudes about aging and elderly people. The same outmoded beliefs are embedded in many ofour health care programs. In our youth-oriented culture, most of us still view old people as physically decrepit or in rapid, inevitable decline. Mentally, they are viewed as forgetful or childish, with little ability to learn and adapt. Socially and economically, they are often considered a burden. With such stereotypes, where is the expectation and encouragement for their con­ tinuing capacity to enrich their own lives, and to enrich society? These deep-seated cultural stereotypes do not describe accurately the "new wave" ofelderly persons or their poten­ tial contributions to society. Today's aging individuals are mostly far from decrepit: fewer than 25 percent experience any disability and fewer than 5 percent are in nursing homes. Intellectually, given new opportunities to learn and grow, they thrive.