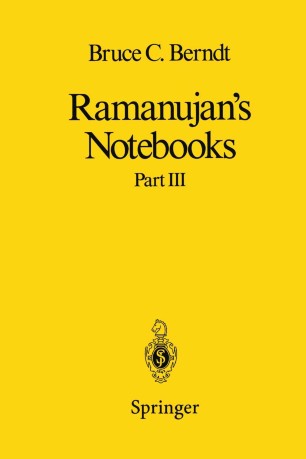 During the time period between 1903 and 1914, Ramanujan worked in almost complete isolation in India. Throughout these years, he recorded his mathematical results without proofs in notebooks. Upon Ramanujan's death in 1920, G.H. Hardy strongly urged that Ramanujan's notebooks be published and edited. The English mathematicians G.N. Watson and B.M. Wilson began this task in 1929, but although they devoted nearly ten years to the project, the work was never completed. In 1957, the Tata Institute of Fundamental Research in Bombay published a photostat edition of the notebooks, but no editing was undertaken. In 1977, Berndt began the tasks of editing Ramanujan's notebooks. Proofs are provided to theorems not yet proven in previous literature, and many results are so startling and different that there are no results akin to them in the literature.