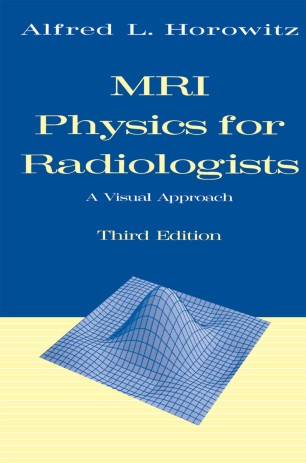 MRI Physics for Radiologsits: A Visual Approach, Third Edition delineates the principles of magnetic resonance imaging in a format that can be understood by readers who do not have a sophisticated physics or mathematics background. It is organized in three sections: sections one and two present the contrast and spatial characteristics of the image; section three deals with topics such as Half Fourier imaging, motion, aliasing, artifacts, and coils. The third edition has sections on new techniques now in common use, such as rectangular field of view and fast spin-echo (or echo-planar) sequences, a chapter on the effect of MR equipment parameters on image resolution, a chapter with a simplified mathematical discussion of the Fourier transform and an enhanced section on magnetic resonance angiography.