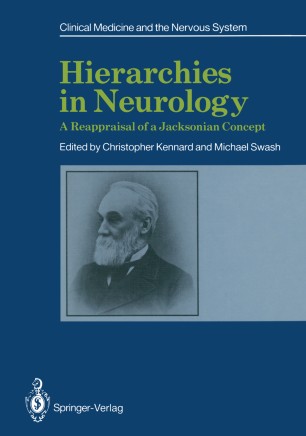 A Reappraisal of a Jacksonian Concept

Part of the Clinical Medicine and the Nervous System book series (CLIN.MED.NERV.)

Hughlings Jackson, the noted English neurologist, fathered many ideas that today still underlie our understanding of common clinical phenomena. This is a reappraisal of Jackson's work, both within its historical framework and in light of modern concepts of neurology. The approach is new, combining historical, clinical and basic scientific information in one synthesis on the organization and function of the nervous system. The concept of levels of function is addressed, specifically with regard to areas of brain function; and the hierarchical strategy is considered as part of the current concept of a distributed system of neurons. Clinicians and scientists alike will find much food for thought in this modern treatise of Jacksonian concepts.