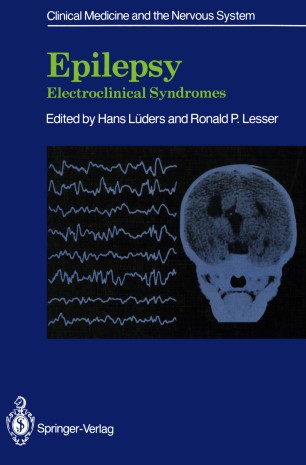 Part of the Clinical Medicine and the Nervous System book series (CLIN.MED.NERV.)

Epilepsy is among the most common scourges afflicting the health of humankind and perhaps the most terrifying. In one form or another, it is suffered by one in everyone hundred people on earth, with a disproportionate prevalence at the early and late extremes of life. There is nothing sacred or sanctifying about it in spite of Hippoc­ rates' terming epilepsy "The Sacred Disease" in a famous treatise. There is nothing ennobling about it despite its occasional designa­ tion as a "noble disorder" by virtue of i ts having affected the likes of Alexander of Macedon, Julius Caesar and other persons of royal lineage. From time to time, epilepsy is hailed as a condition which is artistically inspirational; Fyodor Dostoyevsky's dependence on his own personal experience with complex partial epilepsy as a source of imagery in the transfiguration scenes of The Brothers Karamazov and as a source of experience in The Idiot is often cited in this respect. In fact, for all its victims in human history, epilepsy has been a sad burden which has disrupted and shortened life, causing suffering and castigation for the duration of their terrestrial journey.