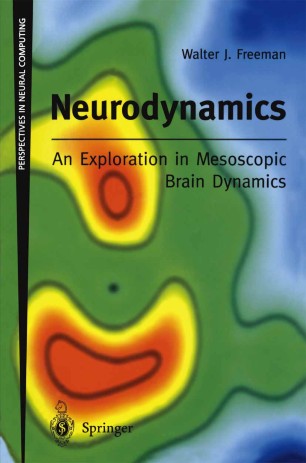 Cortical evoked potentials are of interest primarily as tests of changing neuronal excitabilities accompanying normal brain function. The first three steps in the anal­ ysis of these complex waveforms are proper placement of electrodes for recording, the proper choice of electrical or sensory stimulus parameters, and the establish­ ment of behavioral control. The fourth is development of techniques for reliable measurement. Measurement consists of comparison of an unknown entity with a set of standard scales or dimensions having numerical attributes in preassigned degree. A physical object can be described by the dimensions of size, mass, density, etc. In addition there are dimensions such as location, velocity, weight, hardness, etc. Some of these dimensions can be complex (e. g. size depends on three or more subsidiary coordi­ nates), and some can be interdependent or nonorthogonal (e. g. specification of size and mass may determine density). In each dimension the unit is defined with refer­ ence to a standard physical entity, e. g. a unit of mass or length, and the result of measurement is expressed as an equivalence between the unknown and the sum of a specified number of units of that entity. The dimensions of a complex waveform are elementary waveforms from which that waveform can be built by simple addition. Any finite single-valued function of time is admissible. They are called basis functions (lO, 15), and they can be expressed in numeric as well as geometric form.