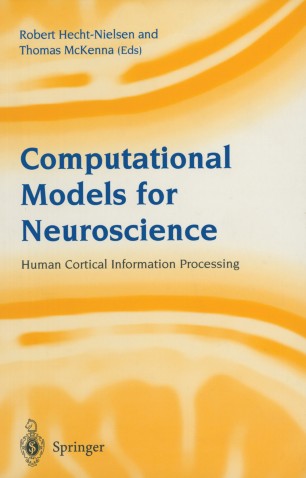 Formal study of neuroscience (broadly defined) has been underway for millennia. For example, writing 2,350 years ago, Aristotle! asserted that association - of which he defined three specific varieties - lies at the center of human cognition. Over the past two centuries, the simultaneous rapid advancements of technology and (conse­ quently) per capita economic output have fueled an exponentially increasing effort in neuroscience research. Today, thanks to the accumulated efforts of hundreds of thousands of scientists, we possess an enormous body of knowledge about the mind and brain. Unfortunately, much of this knowledge is in the form of isolated factoids. In terms of "big picture" understanding, surprisingly little progress has been made since Aristotle. In some arenas we have probably suffered negative progress because certain neuroscience and neurophilosophy precepts have clouded our self-knowledge; causing us to become largely oblivious to some of the most profound and fundamental aspects of our nature (such as the highly distinctive propensity of all higher mammals to automatically seg­ ment all aspects of the world into distinct holistic objects and the massive reorganiza­ tion of large portions of our brains that ensues when we encounter completely new environments and life situations). At this epoch, neuroscience is like a huge collection of small, jagged, jigsaw puz­ zle pieces piled in a mound in a large warehouse (with neuroscientists going in and tossing more pieces onto the mound every month).