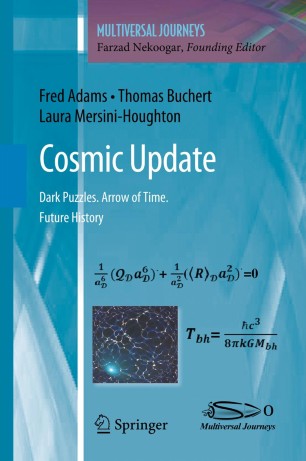 "...The Multiversal book series is equally unique, providing book-length extensions of the lectures with enough additional depth for those who truly want to explore these fields, while also providing the kind of clarity that is appropriate for interested lay people to grasp the general principles involved." - Lawrence M. Krauss

The material is presented in a layperson-friendly language followed by additional technical sections which explain basic equations and principles. This feature is very attractive to readers who want to learn more about the theories involved beyond the basic description.