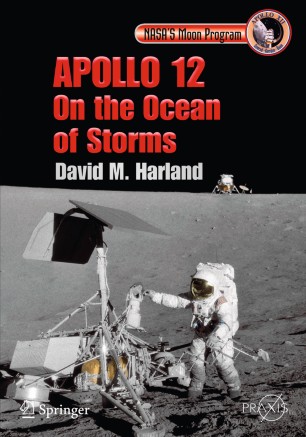 Apollo 12 - On the Ocean of Storms

With its two moonwalks, deployment of a geophysical station and geological sampling, Apollo 12 did what many had hoped would be achieved by the first men to land on the Moon. It spectacularly demonstrated the precision landing capability required for the success of future lunar surface explorations.

Apollo 12 - On the Ocean of Storms

This is the first time in 40 years that the story of the Apollo 12 mission to the Moon has bene told in its entirety, using official documents, flight transcripts, and post-mission debriefing to recreate the drama.