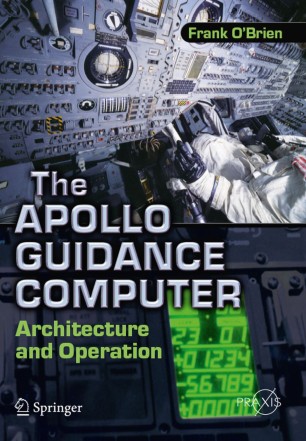 By today's standards, the on-board computer used by the Apollo astronaut's was a primitive affair, but in an age when most computers filled an entire room, this was small, required little power, and incorporated several technologies that were revolutionary for its time. This is the first book to fully describe the Apollo guidance computer's architecture, Executive software, and the programs used by astronauts. It describes the full range of technologies required in order to fly the Apollo lunar missions, and whicn enabled the astronauts to fly to the Moon - and back!