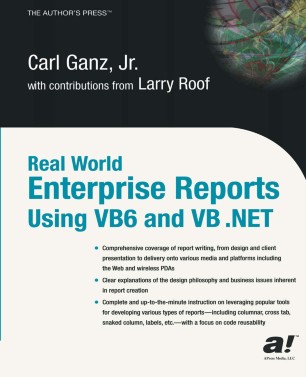 Although reports are frequently overlooked in applications until the end of the development process, they often represent the key selling points to management, as a software application's primary value lies in its output.