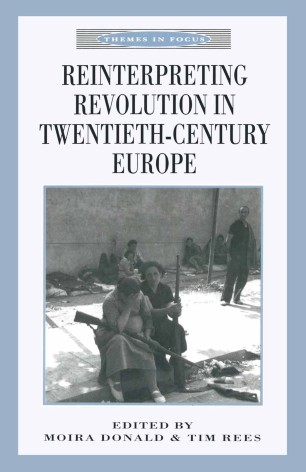 Until the dramatic fall of Communist regimes in the East placed the possibility of revolution on the agenda once again, sudden and decisive political change had appeared a largely anachronistic phenomenon in Europe. Looking back over the twentieth century, it is plausible to argue that the twentieth, rather than the nineteenth, has been the 'most revolutionary of centuries'. In this volume, leading specialists from a variety of disciplines examine the changing and conflicting meanings of revolution in modern and contemporary Europe. Contributions include both broad essays on the global and historical context of European revolution and specific case studies reinterpreting a variety of revolutionary experiences.