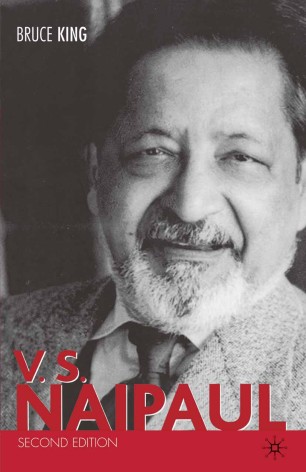 V. S. Naipaul is a reader-friendly introduction to the writing of one of the most influential contemporary authors and the 2001 Nobel laureate in Literature. Bruce King provides a novel by novel analysis of the fiction with attention to structure, significance, and Naipaul's development as a writer, while setting the texts in their autobiographical. philosophical, social, political, colonial and postcolonial contexts. King shows how Naipaul modified Western and Indian literary traditions for the West Indies and then the wider world to become an international writer whose subject matter includes the Caribbean, England, India, Africa, the United States, Argentina, and contemporary Islam.

Thoroughly revised and updated, the second edition of V. S. Naipaul now includes an expanded Introduction, and discussion of his most recent novels A Way in the World and Half a Life, his Nobel Lecture, Naipaul's writings on Islam, and a survey of the main criticism by other writers and postcolonial theorists.