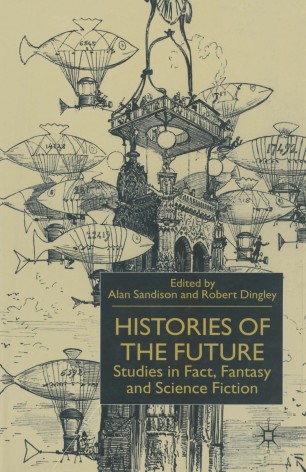 Histories of the Future

This collection of interdisciplinary essays examines some of the ways in which writers, artists, film-makers, strategists and political thinkers have imagined the future over the last two centuries. Although a number of contributions discuss 'mainstream' science fiction, the collection's emphasis is not on any single genre, but rather on the ways in which different histories - technological, cultural, military, ideological - generate and inform different modes of speculation about things to come. These histories also disclose that our patterns of expectation are much influenced by our relationship to the past.