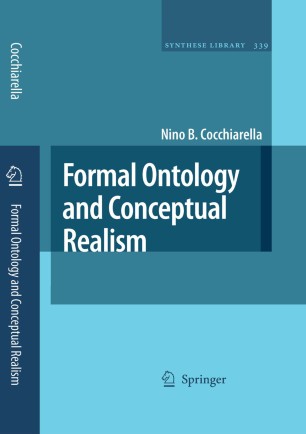 Theories about the ontological structure of the world have generally been described in informal, intuitive terms, and the arguments for and against them, including their consistency and adequacy as explanatory frameworks, have generally been given in even more informal terms. The goal of formal ontology is to correct for these deficiencies. By formally reconstructing an intuitive, informal ontological scheme as a formal ontology we can better determine the consistency and adequacy of that scheme; and then by comparing different reconstructed schemes with one another we can much better evaluate the arguments for and against them and come to a decision as to which system it is best to adopt.

Conceptual realism, which is defended here as the best system to adopt, contains both an intensional and a natural realism as well as an Aristotelian essentialism based on a logic of natural kinds.


"This book is a significant contribution to the field of formal ontology, and to analytical ontology in general - it presents an original and powerful systematic position with a host of important technical results." Johanna Seibt, University of Aarhus, Denmark