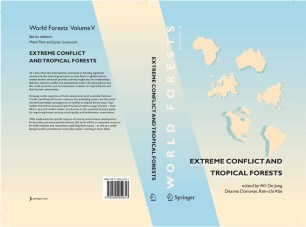 STRUCTURE AND EVOLUTION OF DISK GALAXIES

This book contains an up-to-date review of the structure and evolution of disk galaxies from both the observational and theoretical point of view. The book is the proceedings of the "Island Universes" conference held at the island of Terschelling, The Netherlands in July 2005, which attracted about 130 experts and students in the field. The conference was organized as a tribute to Dr. Piet C. van der Kruit for receiving the honorary Jacobus C. Kapteyn Professorship in Astronomy. The eight topical themes discussed at the meeting are reflected in these proceedings: 1) Properties of Stellar Disks, 2) Kinematics and Dynamics of Disk Galaxies, 3) Bars, Spiral Structure, and Secular Evolution in Disk Galaxies, 4) The Outskirts and Environment of Disk Galaxies, 5) Interstellar Matter, 6) (Evolution of) Star Formation in Galactic Disks, 7) Disk Galaxies through Cosmic Time, and 8) Formation Models of Disk Galaxies. These proceedings are concluded with a conference summary reflecting on the most significant recent progress and outstanding problems. This volume is unique in that it brings together such a broad range of aspects of disk galaxies: structure and dynamics, the latest multi-wavelength surveys, low- and high redshift observations, theory and observations. This book is addressed to professional astronomers and their students.