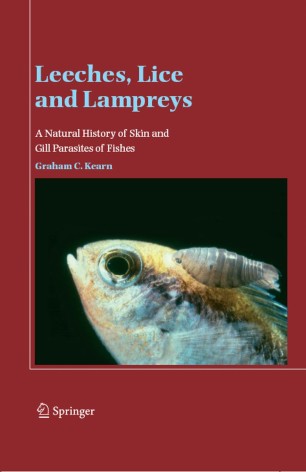 A Natural History of Skin and Gill Parasites of Fishes

Many different kinds of animals have adopted a parasitic life style on the skin and gills of marine and freshwater fishes, including protozoans, flatworms, leeches, a range of crustaceans and even some vertebrates (lampreys). There is a parasitic barnacle, described first in the 19th century by Charles Darwin, fish lice that change sex and bivalve molluscs parasitic only when young. This book explores for the first time in one volume, the remarkable biology of these little known and frequently bizarre animals.

The following closely interwoven themes are considered for each group of parasites: how they find their hosts, how they attach, feed and reproduce, the damage they inflict and how the host’s immune system retaliates. Based on the British fauna, but extending where appropriate to examples from North America, Australia and elsewhere, the book is essential reading, not just for the professional parasitologist, but also for anyone interested in fishes and in this neglected field of British natural history.

With the enquiring naturalist in mind, terms and concepts are explained as they arise, backed up by a glossary, and the text is liberally illustrated. An introductory chapter on fish biology sets the scene and common fish names are used throughout, as well as scientific names.