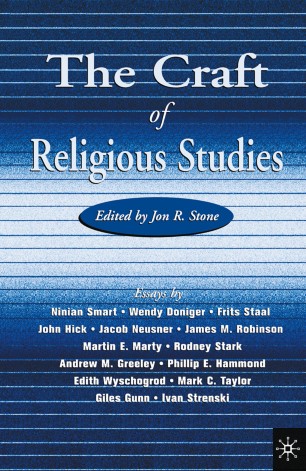 The Craft of Religious Studies

Unlike other humanistic disciplines, the academic study of religion must contend with a phenomenon that touches every dimension of human experience. For scholars so engaged, the study of religion often becomes a cross-cultural as well as a necessarily interdisciplinary endeavor. In this collection of original essays, Jon R. Stone has brought together the intellectual autobiographies of fourteen senior scholars - all with national or international reputations in their respective fields - each of whom reflects upon his or her own theoretical assumptions and methodological approaches to the study of religion. Taken together, these essays represent the variety of research methods and interpretive rigor mature scholars bring to the task of examining religious phenomena, religious actions, religious movements, and religious ideas.