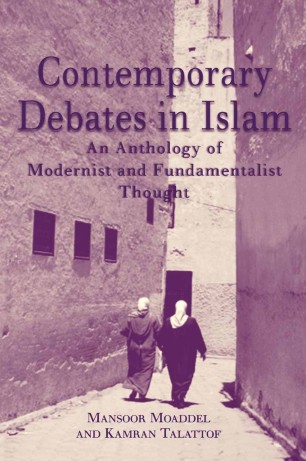 An Anthology of Modernist and Fundamentalist Thought

Also available in paperback as "Modernist and Fundamentalist Debates in Islam"During the second half of the nineteenth century, a group of prominent Muslim theologians began to critically examine classical conceptions and methods of jurisprudence and devised a new approach to Islamic theology. This new approach was nothing short of an outright rebellion against Islamic orthodoxy, displaying an astonishing compatibility with nineteenth century Enlightenment-era thought. In the 20th century this modernist movement declined, to be replaced by another cultural episode, characterized by the growing power of Islamic fundamentalism. This volume looks at these two very different approaches to Islam. The editors have selected the most prominent Islamic thinkers of modernist and fundamentalist viewpoints, diverse nationalities, and from both the late decades of the nineteenth century and the early decades of the 20th century. The writers discuss their own views with regard to such issues as philosophical and political perceptions of democracy, the state, the history of Islam, women's rights, personal lifestyle, education, and the West.

Mansoor Moaddel is a Professor in the Near East Studies Department at Princeton University.

Kamran Talattof is a Professor in the Department of Sociology, Anthropology, and Criminology at Eastern Michigan University.