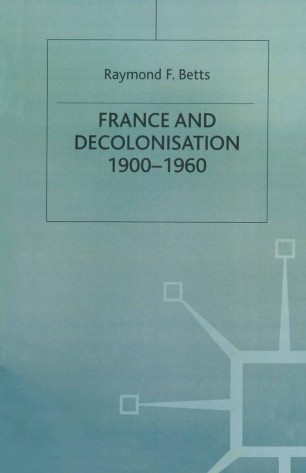 Part of the The Making of 20th Century book series

By 1914 France had amassed over ten million square kilometres, and 60 million people including the colonies of Algeria, Tunisia, Morocco, the colony in S.E. Asia known as Indochina and a vast block of West Africa. This study gives the undergraduate student a factual geographical and historical background to the establishment of the early twentieth century French colonial empire. The author describes in detail the physical struggles between the colonies and their rules and the subsequent demise of the Empire.