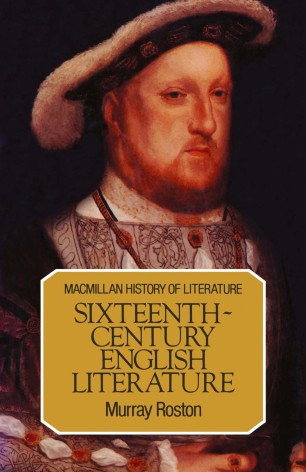 The sixteenth century marked a remarkable revival in literary output in England. In this wide ranging and dynamic study Murray Roston argues that the century's writers possessed a unique dual vision of man, which sets their work apart from their predecessors. The development of the English language, the use of new poetic forms, the growth of the playhouse, and the arrival of the middle-class rather than the nobleman writer on the literary scene, are just some of the themes discussed.