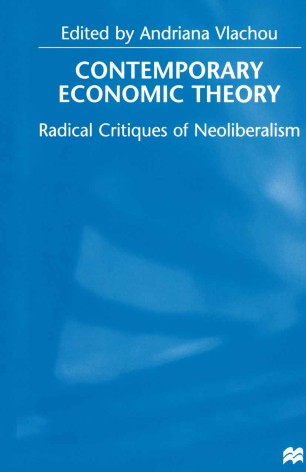 Leading international scholars challenge neoliberalism on its assumptions, way of reasoning and empirical evidence. In particular, they discuss critically, from the standpoint of radical perspectives, the issues of limiting the state and privatization, inflation and unemployment, and the possibility of a socialist society. They also discuss the current project for the monetary and economic union (EMU) of Europe, considered as an application of neoliberalism. They assess and question the internal market, the common currency and central bank independence; and investigate alternatives to the EMU project and the marketization agenda.

"The book deserves to be read by all who are interested in the recent ascendance of Neoliberalism..." - Claude Gnos, Review of Political Economy