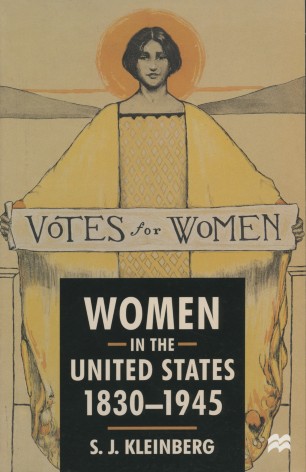 Women in the United States, 1830-1945 investigates women's economic, social, political and cultural history, encompassing all ethnic and racial groups and religions. It provides a general introduction to the history of women in industrializing America. Both a history of women and a history of the United States, its chronology is shaped by economic stages and political events. Although there were vast changes in all aspects of women's lives, gender (the social roles imputed to the sexes) continued to define women's (and men's) lives as much in 1945 as it had in 1830.