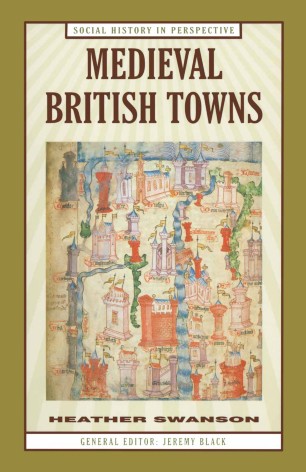 Medieval British Towns sets out to explain the reasons for the explosion of town foundation throughout the British Isles from the twelfth century onwards and charts the subsequent development of towns through to the early sixteenth century. The raison d'etre of towns throughout the British Isles was as market places and centres of trade in an increasingly commercialised society. The comparative approach adopted here illuminates the diverging experiences of towns in the four different countries of the British Isles, but sets them within the overall context of a shared value system, where social cohesion was provided by the church. It offers a guide to students and general readers first venturing into the study of medieval urban history and provides comparative material for more experienced students of both history and the related disciplines of archaeology and historical geography.