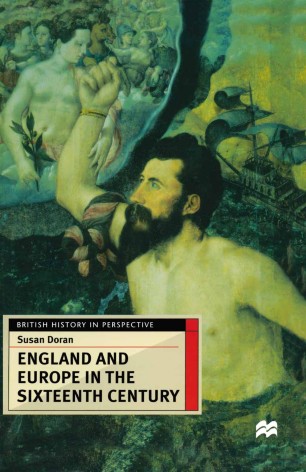 England and Europe in the Sixteenth Century

This book provides a thematic survey of English foreign policy in the sixteenth century, focusing on the influence of the concept of honour, security concerns, religious ideology and commercial interests on the making of policy. It draws attention to aspects of continuity with the late-medieval past but argues, too, that the European Reformation brought new challenges which forced a rethinking of policy. Far from treating the sixteenth century as the period when England began its rise as a Great Power, the author emphasises the structural weaknesses of the English armed forces and demonstrates that dangers and insecurities did more to mould foreign policy than the energy and confidence of the Tudor rulers.