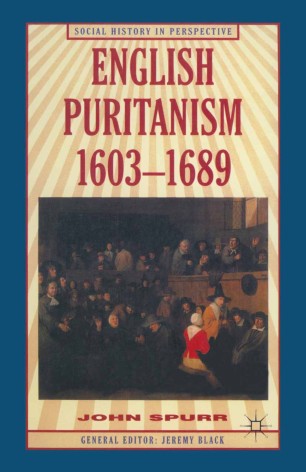 The Puritans of seventeenth century England have been blamed for everything from the English civil war to the rise of capitalism. But who were the Puritans of Stuart England? Were they apostles of liberty, who fled from persecution to the New World? Or were they intolerant fanatics, intent on bringing godliness to Stuart England?
This study provides a clear narrative of the rise and fall of the Puritans across the troubled seventeenth century. Their story is placed in context by analytical chapters, which describe what the Puritans believed and how they organised their religious and social life. Quoting many contemporary sources, including diaries, plays and sermons, this is a vivid and comprehensible account, drawing on the most recent scholarship. Readers will find this book an indispensable guide, not only to the religious history of seventeenth century England, but also to its political and social history.