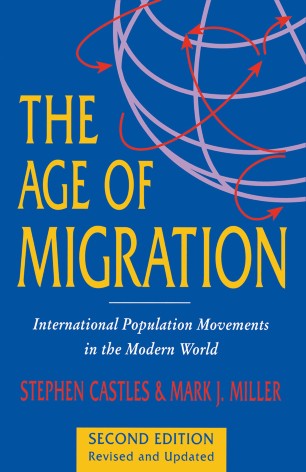 The Age of Migration

At the dawn of the twenty-first century, international migration has become a major factor in economic and political change. Millions of people move as workers, settlers or refugees, affecting all regions of the world. The new cultural diversity is challenging national borders and identity. The Age of Migration analyses population movements and their consequences on a global level. The second edition has been completely revised and updated with substantially increased coverage of new migrations in Africa, Latin America and Asia.