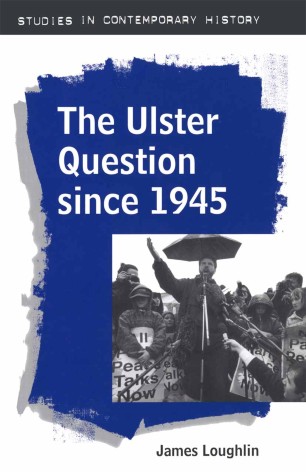 The Ulster Question since 1945

The Ulster question has been one of the most enduring in Europe over the last 100 years. Taking shape as a specifically political issue when Gladstone introduced the Home Rule Bill of 1886, it has left the north of Ireland unsettled and emerged repeatedly as a complicating factor in Anglo-Irish relations.
This major work of synthesis presents an up-to-date assessment of the Ulster question. Framed against the background of Ulster history since the early seventeenth century, the major factors in the development of the problem since 1945 are examined. These include the evolution of Ulster Unionism and the nationalist and republican traditions, the role of Britain and that of increasingly important external actors, especially the USA.