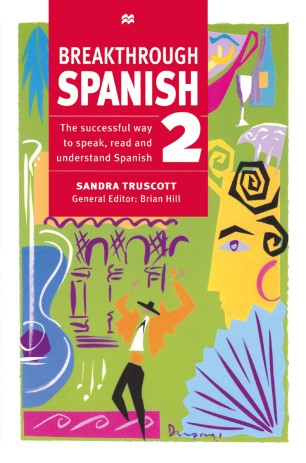 DR SANDRA TRUSCOTT is the co-ordinator of university wide language programmes at the University of Manchester. She is the author of several successful language courses including New Breakthrough Spanish and the previous edition of Breakthrough Further Spanish. PROFESSOR BRIAN HILL is Head of the School of Languages at the University of Brighton. He is an experienced and respected author, series editor and teacher and has worked on the Breakthrough Series since it was first conceived in 1982.