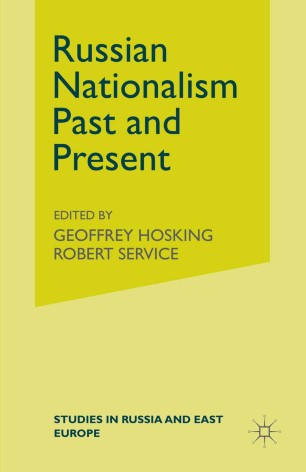 Russian Nationalism Past and Present

This book looks at the past and present condition of Russian nationalism. Its chapters examine the influence of tsarist and Soviet official policies upon national identity, and seek to explain the broader political, social and cultural factors which helped or hindered the ambitions of rulers. The changeability of Russian national consciousness is exmphasised. Several chapters also highlight the various long-standing inhibitions to the emergence of a consolidated civic nationalism in a Russian Federation which gained its independence at the break-up of the USSR.