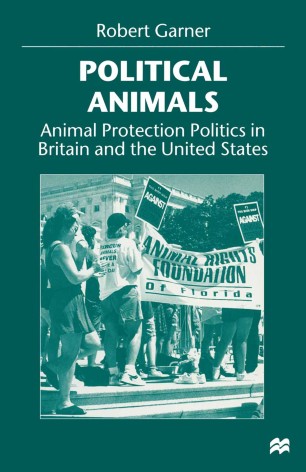 Animal Protection Politics in Britain and the United States

In this thorough, yet accessible, book, Robert Garner explores the character of animal protection policy making in Britain and the United States and the opportunities open to animal protection movements. In showing how the political system in both countries has been responsive to the growing demands for reforms in the way animals are treated, he argues that there is a viable reformist strategy for the animal protection movement short of the adoption of animal rights objectives. Much less protection is afforded to animals in the United States, however, largely as a consequence of the particular policy networks within which animal welfare decisions are made.