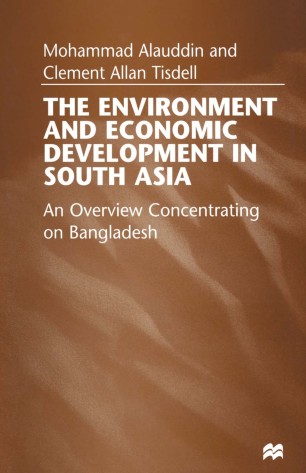 The Environment and Economic Development in South Asia

An Overview Concentrating on Bangladesh

The major challenges facing South Asia to achieve sustainable development are investigated, using case studies and applying new points of view in economic thought about the connection between development and the environment. After reviewing economic perspectives on development and the environment and South Asia's situation, particular issues such as depletion of natural resources and land degradation, the environmental impacts and consequences of extending markets, of technological change and property rights are examined. Environmental change and employment, income distribution and poverty, population growth and urbanisation are considered.