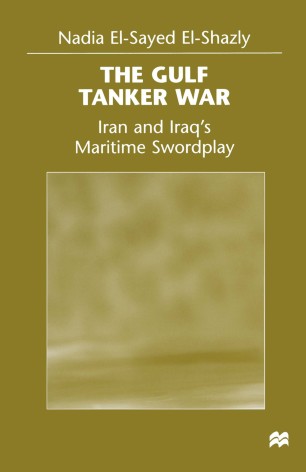 In the 1984 Tanker War, Iraq used its superiority in airpower as an instrument in naval warfare, in a strategy designed to end combat. Iraq hoped to weaken Iran's economy and internationalize the war to force it to cease fighting, or remove the government; negotiations would follow, with Baghdad in a position of strength. Although the Iran-Iraq War was first and foremost a ground war, an argument can be made that the Tanker War contributed to the 1988 ceasefire.