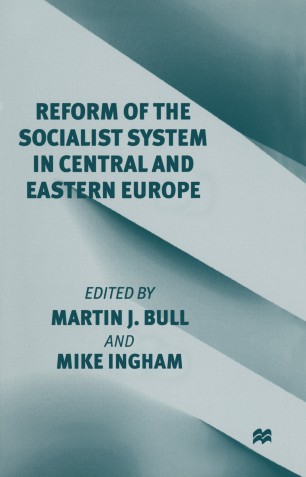 Reform of the Socialist System in Central and Eastern Europe

This book analyzes the reform of the socialist system in Central and Eastern Europe and the former Soviet Union. Uniquely, it adopts a multi-disciplinary perspective which includes authors from both Western Europe and the former Communist world. The volume contains analyses of: the prospects for civil society, economic reform and privatisation, theories of economic transition and the role of the state, political change and the persistence of former Communist parties, the prospects for democracy in the former Soviet Union, and gender aspects of labour market reform.