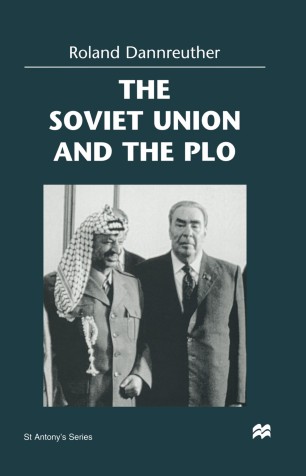 The Soviet Union and the PLO

The Soviet Union and the PLO provides a comprehensive account of Soviet-PLO relations from the formation of the PLO in 1964 to the disintegration of the Soviet Union in 199. By analysing in detail the complex and often turbulent evolution of the Soviet-PLO relationship, the book also provides critical insights into Soviet policy making towards the Arab-Israeli conflict and the various strategies Moscow adopted to attain its strategic and ideological interests in the region.